Built by Workman Clark of Belfast, she was acquired by Elders & Fyffes in 1906, as part of their fleet used in the banana trade between Jamaica and Avonmouth. She was powered by a 3 cylinder triple-expansion engine, giving her a speed of 13 knots. She measured 374.3 x 47.8 x 29.5ft wide and grossed 4,050 tons. While outward-bound from Belfast, she struck a mine layed by UC-75 half a mile South East of Black Head lighthouse, and sank. Wreck lies on port side. Some break up. 18 metres to the top and 28 metres to the seabed. She is lying on her starboard side in 28m of water – 16m to the hand rail. She lies North West/South East direction. Read more at wrecksite: https://www.wrecksite.eu/wreck.aspx?12343 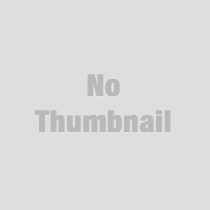